William A. Roos Named to CMH Foundation Board 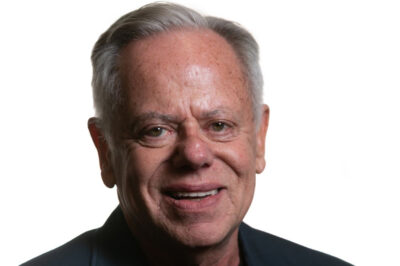 Roos is an attorney admitted in 1969 to practice law in New York State and the United States District Court for the Southern and Eastern Districts of NY. He received a BA from Trinity College, Hartford CT, and a JD from the University of Pennsylvania Law School, Philadelphia, PA.

Roos was in private practice for 37 years at the Wall Street law firm of Reynolds Richards, serving as managing partner for many years. He also served as outside general counsel of the American Horse Shows Association and USA Equestrian.

Columbia Memorial Health Foundation Vice Chair Anne Schomaker said: “It is critical that we engage people with diverse backgrounds and areas of expertise to fulfill our mission of supporting Columbia Memorial Health’s comprehensive network of community-based care. Bill Roos brings a wide breadth of expertise to our Board, we are grateful to Bill for his commitment of time and valuable resources.”