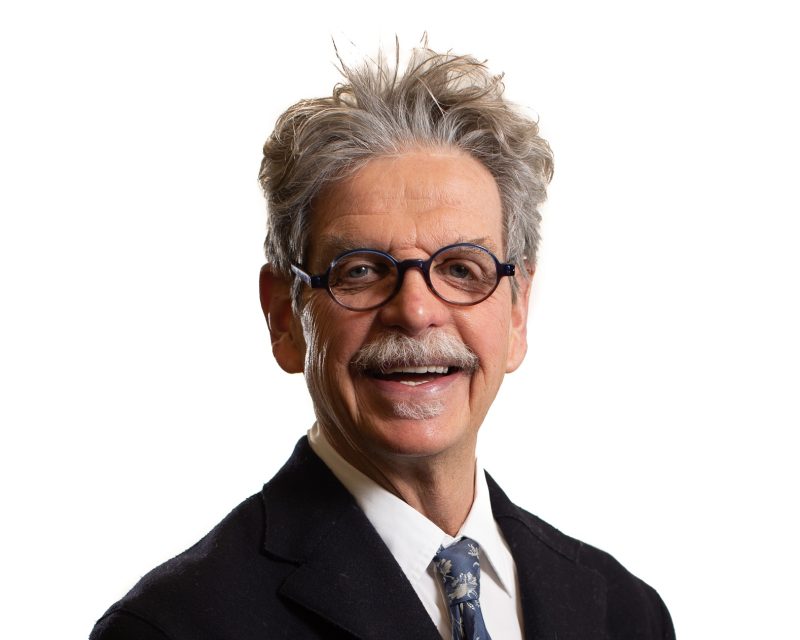 Attendees Can Bid on Unique Experiences Ranging from a Week’s Stay in Montreal to a Private Flight to Key West with Pilot and CMH Surgeon Dr. Louis DiGiovanni

Created in 2017, the award is named for the late Clara Kellner who chaired CMH’s Board and was a long-standing benefactor.  She was also known for her volunteer work well beyond CMH.

The Winter Blast event is held every year to support Columbia Memorial Health’s commitment to the health and well-being of the people of Columbia and Greene counties. Each year, CMH provides care in more than 450,000 patient encounters through its community-based network of primary and specialty care clinics, Rapid Care centers in Copake and Valatie, and its main campuses in Hudson and Catskill.

In addition to honoring Dr. Mathews, this year’s event will feature a unique array of silent auction items ranging from a one-week stay in the heart of historic Montreal, Canada, to numerous restaurant and cultural experiences found only in our region, to a flight to Key West in a private plane piloted by CMH’s own and renowned surgeon Dr. Louis DiGiovanni.

Event honoree Dr. John Mathews served as the Chief of the Anesthesiology Department at CMH from 1998 to 2013 and retired in 2018 after 26 years. He has a strong sense of commitment to CMH and to the people of the community. Dr. Mathews is active in the surrounding community and a contributor to many local charitable organizations. He joined the Hospital Foundation board in 2010 and the CMH board in 2012.

He is also very passionate about his humanitarian work in areas of armed conflict around the globe as part of Medicins Sans Frontiers (MSF), also known as Doctors Without Borders, which he has served for more than a decade.  In 2008 he worked in Amman, Jordan with a team of Iraqi surgeons on bomb blast survivors, and in the occupied areas of the West Bank and Gaza Strip.  In 2010 he served in Nigeria caring for victims of the armed conflict in the Niger Delta.  In 2012 he accepted another MSF mission in eastern D.R. Congo near the Rwandan border.  In 2014 he traveled to South Sudan near the Darfur region, and in 2016 he returned to D.R. Congo for a second mission in Rutshuru.

“Dr. Mathews is a very special person who has devoted his life, and often put his life in jeopardy, to provide lifesaving and life-changing care to his community and to some of the most remote, underserved and dangerous parts of the world,” said Columbia-Greene Hospital Foundation Chairwoman Patti Matheney.

CMH President and CEO Jay Cahalan said: “Dr. Mathews was a perfect choice for this award. There are thousands of people in cities, towns and villages locally and across the globe who are alive and well today because of John’s work. He has made a material difference, and his legacy is a better world.”

Ms. Matheney and Mr. Cahalan offered their sincere thanks to the Columbia Memorial Health Medical Staff who are this year’s Winter Blast Presenting Sponsor; to Featured Sponsors CDPHP, Kneller Insurance Agency, Greene Meadows Nursing and Rehabilitation Center, Pine Haven Nursing and Rehabilitation Center and T. Backer Fund; and to all sponsors and attendees for their generosity.